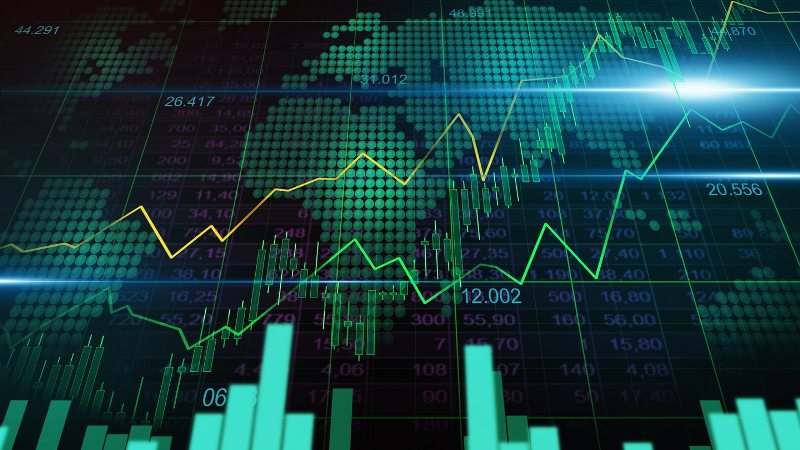 I belong to an active investment club. Many of the members are struggling to keep their hard earned savings. Almost all have complained whenever the subject turns to stops. Everyone knows about prior threats to their portfolios: Desert Storm, Bosnia, 9/11, Too Big to Fail.

The reasons why an equity drops in price are equally limitless: The CEO just sold 60,000 shares; A reasonable forecast was met yet, the stock price crashed; The SEC is investigating the CEO; Consumer confidence is down; Paid a nice dividend, but the price fell even more; Record earnings and the stock still fell.

Everyone seems to hate stops and with good reason: I was the only trade at that price; I had a 10% stop-loss, but I was closed out with a 20% loss; If I had a 10% trailing stop, I would get stopped out too soon, if the stop was at 20% I would give up too much profit.

On May 6, 2010 the DJ Industrials plummeted 1000 points in less than 1 hour. Any Stops you had set that day would have been triggered. The price you would have received would have been far below your Stop price. Subsequently the same day, the market rallied. You would have fared better without Stops.

No wonder why the members whine!

When it comes to investing, singles are easier than home runs — and they can end up being more profitable. I am referring to broad based indexes.

The S&P 500 is an index, obviously of 500 stocks; the Russell 2000 follows 2000. If the CFO of one of their stocks was indited, it would hardly create a change in the price of the index. I am not stating the price of an index will not fall if there is disastrous news. But, trading these indexes is the first step toward minimizing risk.

The next step requires recognizing market direction. You should not go long in a Bear market. Conversely, you do not want to go short in a Bull market. This applies to both stocks and indexes. There are other times when the direction is obscure. During these times, you do not want to bet on a direction; you should be on the sidelines.

This is why a market timer is important. It provides an unbiased view of the market direction rather than the hype offered on many news channels and newsletters.

Most market timers are based only on the chart of the index they are following. They must be optimized periodically to adjust to market changes. These timers generally forecast either Bull or Bear markets.

The SPXTimer, in contrast, brings together market sentiment with the chart and makes one of three forecasts, Bull, Bear or Neutral. From September 2007 through January 2010, the SPXTimer reported Neutral for over 25% of the trading days.

I decided to stress test the SPXTimer by trading the Proshares Ultra ETFs for the S&P 500, SSO in Bull markets and SDS in Bear markets. By the way, the SDS is an inverse fund; it goes up in value when the S&P 500 is falling. Inverse funds allow investors with IRA accounts to trade during Bear markets. There is no shorting allowed in an IRA account, but you can use the SDS to earn returns while the market falls without shorting.

No Need For Stops

Both SSO and SDS are leveraged 2:1. Should there be a need for stops, this test would provide the evidence. The test ran from September 2007 through January 2010, starting during the time period when SSO and SDS initially became available. There were almost 79% winning trades with an Average Annual Rate of Return [ARR] over 34%. Next, I ran similar tests of the Nasdaq 100, Mid Cap 400, and Russell 2000, still using the SPXTimer. The largest losing trade for any of them was 21.64%. Each had over 70% winning trades and even higher ARRs. No optimizing was done to the SPXTimer.

I decided to push the stress test even further by using the Direxion 3:1 ETFs on the Russell 2000. TNA was traded during Bull markets and TZA in Bear markets. Because these were newly introduced ETFs, the testing could only be run from 2/20/2009 to 2/11/2010. There were 87.50% winning trades with an ARR over 60%. The largest losing trade was under 16%.

By using a market timer, you can eliminate your need to use stop-loss orders on your trades. The SPXTimer is unique because it not only shows Bull and Bear directions, but it indicates when it is better to be in cash protected on the sidelines.