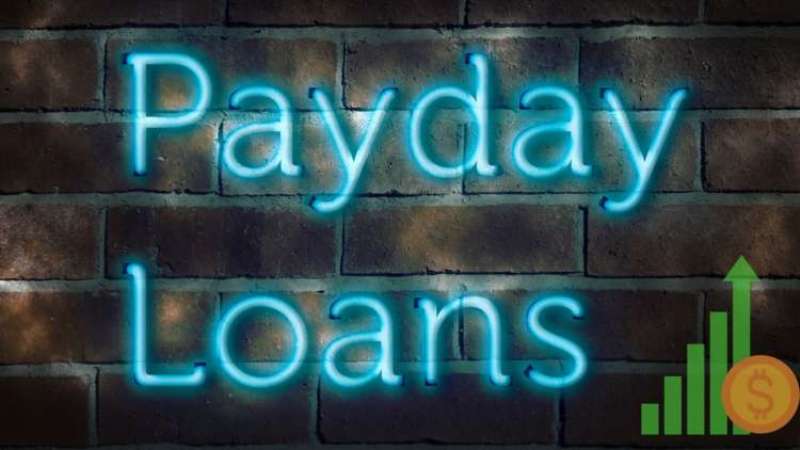 Seems there are three online payday loan companies who have gotten themselves into hot water by giving out illegal payday loans in Arkansas, even though they say their companies are outside the USA.

The more these companies try to hide behind loopholes, the smarter prosecutors are becoming in dealing with them, and this particular group has taken a major hit.

Word to the wise, if you are going to run an out of country business, do not run it from the same state you are doing business in!

King Marketing, LLC, Prestige Group Marketing, LLC and SLR Ridge LLC. would be the official names of the companies supposedly based in the Nation of Nevis, which is in the Caribbean.

The State of Arkansasa disagrees with where these companies are based and has filed a lawsuit against their owners, Chris Kamberis of Leawood, Kan., and John Kamberis of Olathe, Kan

The two brothers are charged with giving out illegal payday loans and charging over the 17% interest allowed by Arkansas law.

Some rates were approaching 782 percent!

All activity involving these loans has been conducted in the state of Arkansas and is thus covered by state laws, says Attorney General Dustin McDaniel.

The owners are charged with giving out payday loans and taking over $264,585 in fees and interest from customers bank accounts while working exclusively in the Kansas City area, not the Caribbean.

Although they say they are based outside the USA, all of their transactions and collections have been taken care of in Kansas City.

Regardless of where they are based, Mr. McDaniel is of the mind that short term high interest loans are worthless and do nothing but drive the customer deeper in debt.

His office will do whatever it takes to eliminate these loans, and prosecute the people illegally granting them.

The brothers are also ordered to stop all activity and cancel all contracts currently in effect.

State after state are going after these companies, in spite of the millions of dollars spent on influencing legislators.

People are wising up to these crooks tempat wisata, and realizing that they are being taken advantage of on a daily basis.

Payday loan companies can no longer badger and harass customers who get behind, and threaten legal action simply because many of them are on the receiving end of the legal action themselves.

We support Arkansas and any other state that is actively pursuing legal action against these illegal payday loans!